How Replacement Windows Can Help Prevent Moisture and Mold

Do you notice that there are water droplets on the inside of your window? That doesn’t look like a big deal. Don’t ignore this as actually, this might be a warning sign of trouble brewing.

Old windows may easily allow excess moisture to seep through and create favorable conditions for mold growth. In this article by CFMoldInspect.com, we’ll take a closer look at how replacing your windows could help you cut the risk for developing excess moisture and mold in your home.

How do old windows contribute to moisture and mold? 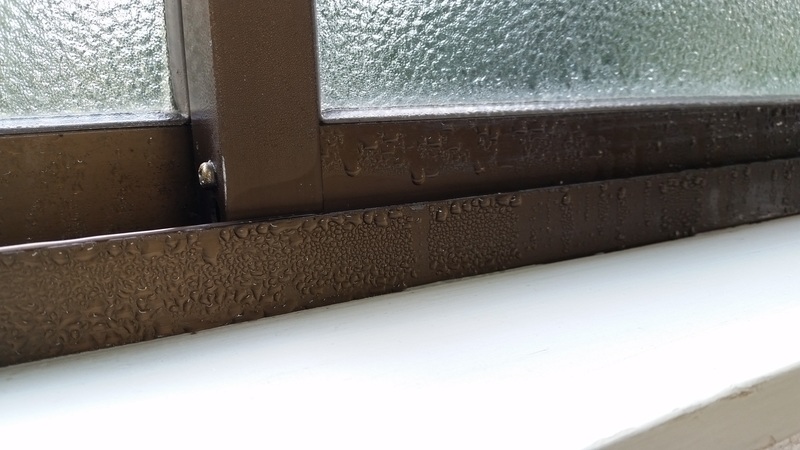 In the beginning, your windows might have been working great when you first installed them. But think about it. When your home appliances fail, you’ll replace them with new ones, right? The same logic should apply to windows, but unfortunately, some people let the problems grow too big.

Over time, windows start to wear out. There’s a seal between the glass and its frame, which will become loose eventually. There are many factors that make the fast transition between a tight seal and a worn-out one. Foundation settlement and temperature fluctuations are some of the more common causes.

Windows made from aluminum and wood are at the highest risk of allowing too much moisture to enter the house. Usually, the moisture enters the window sill first as it’s typically made out of wood. In this scenario, the water will seep deeper into the window’s structure, raising the humidity levels.

And if the windows haven’t been cleaned properly for a while, there’s going to be enough dirt and grime around to accompany the higher humidity. Dirt, together with humidity creates a hotbed for mold growth.

How will replacing the windows help to alleviate moisture and mold issues?

Buying and installing new windows is an effective step towards combating the mold growth. Your old windows shouldn’t be replaced by the same design and technology. The double-pane construction and more efficient seals will guarantee that moisture is prevented from entering the home for a much longer time compared to their old counterparts. The construction of the pane is a step to learning how replacement windows can help prevent moisture and mold.

Even the humid air during the rainstorms should have a very hard time entering through the windows with this type of window. Since moisture is one of the main risk factors in developing mold, installing new windows is an efficient solution to combating the mold growth inside your home.

It’s always useful to think through what other risky areas in your home could be contributing to mold growth. Window glass replacement wouldn’t make a difference if there are other areas that make the mold growth easier.

Check and find out if there are any water leaks from your house’s foundation, plumbing, and roof. Also, make sure that your ventilation system works as it should. Before replacing the windows, make sure you get these other issues sorted out. Otherwise, you’ll change the windows, but the mold growth won’t subside.

How can I lower mold risk even more after window replacement? 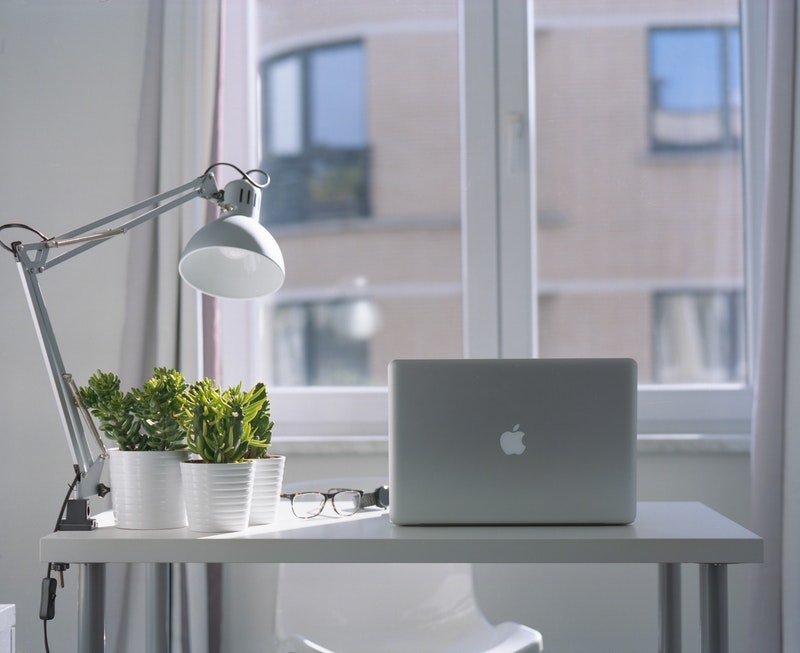 While window replacement is a great way to significantly decrease the mold development risk, there are still other factors involved if you look at the big picture. Look to see if increasing the temperature of the window glasses and frames will help with the moisture containment.

When the temperatures outside are lower compared to inside the house and you use blinds or draperies, then there’s a higher chance of condensation forming. Remove the barriers to the flowing air and raise the window structures’ temperature by putting a heater in a strategic position. This way you’ll effectively combat the condensation that could start creating a mold problem on the affected surfaces.

High humidity might be good for your airways when you’re sick, but it’s definitely not going to help you avoid mold growth in your home. Use air dehumidification machines to get the moisture in your house under control and decrease moisture in windows.

This equipment doesn’t have to be very expensive. You are able to get inexpensive dehumidifiers for a few hundred dollars online. And if you still get some condensation on the windows, remember to wipe it off every morning. Just leaving it there definitely invites mold into your home, in turn causing moldy windows.

How can replacing windows help prevent moisture and mold?

But you also need to check for other possible sources of mold growth as well. Replacement windows won’t’ help if your home has other serious problems regarding excess moisture entering the rooms. After replacing the windows, it’s always wise to keep an eye on the condensation formation. Use a heater, dehumidifier, or just wipe away the condensation in the morning to be on the safe side. Follow these easy tips to prevent mold in your home.

We serve the Greater Central Florida area.
This includes: All of Seminole, Orange, and Volusia Counties, the Northern part of Osceola, Eastern Lake, Southern Flagler, and most of Brevard.